1. Carbon dioxide can be injected into the beverage to increase the pressure, so that the beverage has bubbles, which increases the taste of the drink, such as soda, beer are examples of this. 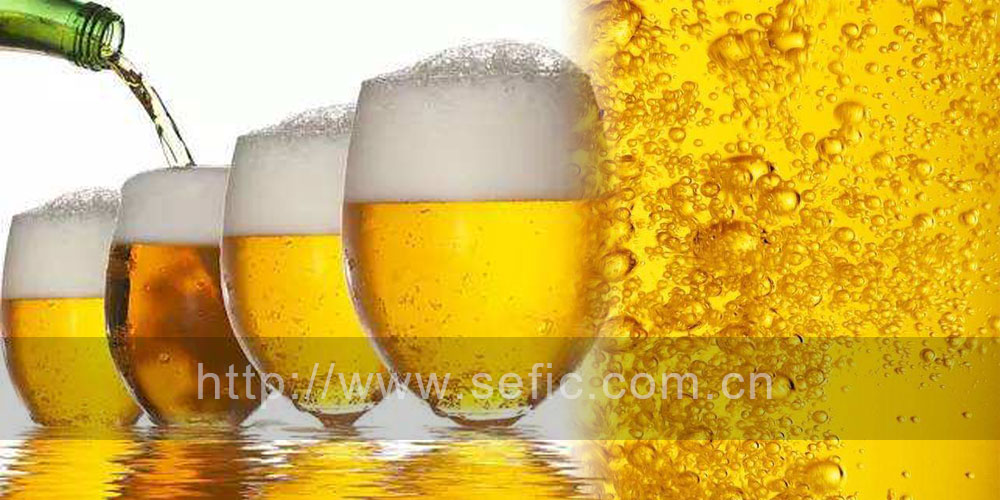 2. Solid carbon dioxide (or dry ice) will vaporize at room temperature, absorbing a large amount of heat, so it can be used in fast food freezing. 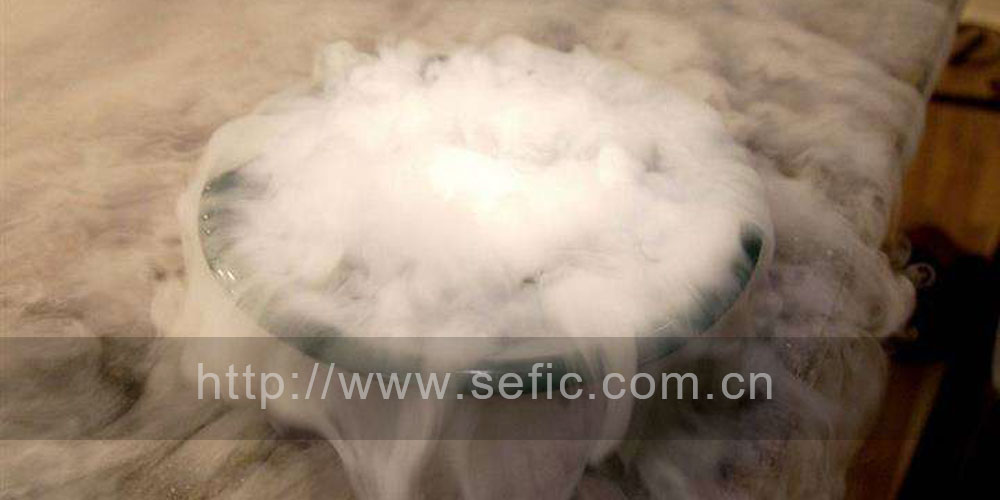 4. Carbon dioxide can also be used as a shielding gas for welding, which is not as protective as other rare gases (such as argon), but at a relatively low price. 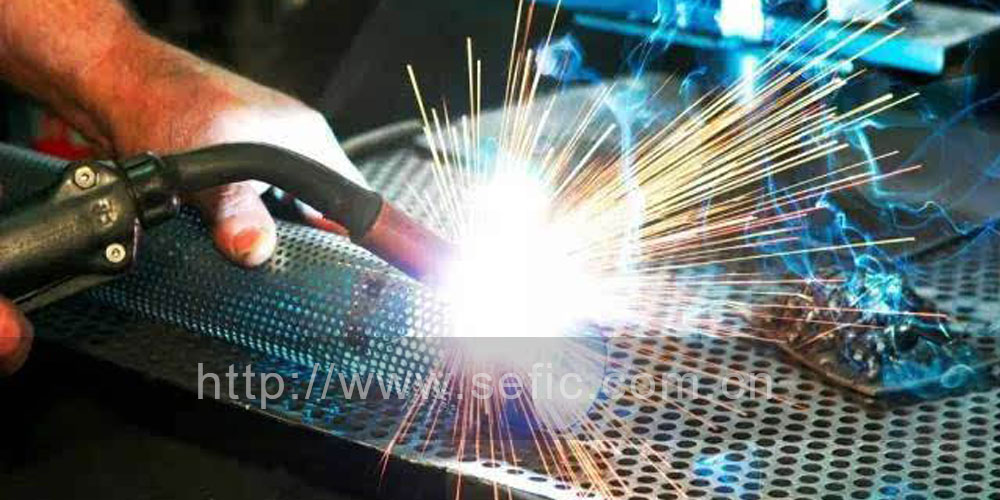 5. Carbon dioxide laser is an important source of industrial lasers.

6. Carbon dioxide can be used to make wine, and carbon dioxide gas creates an oxygen-deficient environment that helps prevent bacteria from growing in the grapes.

8. Carbon dioxide can be used in the alkali industry and the sugar industry.

9. Carbon dioxide can be used as a blowing agent in the plastics industry.

10. Dry ice can be used for artificial rain, smoke effects on the stage, food industry, special effects of food, etc.

11. Dry ice can be used to clean up nuclear industry equipment and plate rolls in the printing industry.

12. Dry ice can be used in the automotive, marine, aerospace, space and electronics industries. The liquid carbon dioxide is reduced to a gas volume by volume reduction and fabric separation, completely eliminating the complicated post-treatment process brought by conventional solvents.

13. CO2 supercritical extraction technology. When the temperature is higher than the critical temperature (Tc) of 31℃ and the pressure is higher than the critical pressure (Pc) of 3 MPa, the properties will change. The density is close to that of liquid, the viscosity is close to that of gas, and the diffusion coefficient is 100 times that of liquid. Therefore, it has a strong dissolving ability, can dissolve a variety of substances, and then extract the active ingredients therein, can use this technology to produce high value-added products, can extract substances that could not be extracted by chemical methods in the past, and is inexpensive and non-toxic. Safe and efficient. It is suitable for chemical, pharmaceutical, food and other industries.

1. The density of carbon dioxide is larger than that of air. When there is less carbon dioxide, it is harmless to the human body. However, when it exceeds a certain amount, it will affect the breathing of humans (other organisms are also). The reason is that the concentration of carbonic acid in the blood increases, the acidity increases, and acidosis occurs. .

2. When the volume fraction of carbon dioxide in the air is 1%, feel nausea, dizziness, palpitations; 4%-5% feel dizzy. When it is more than 6%, people are unconscious and their breathing is gradually stopped and they die.

3. Prevention of brain and pulmonary edema: application of dehydrating agents, hormones, limiting fluid volume and speed, and the amount of sodium inhaled should also be limited.

5. Rescue should also pay attention to the presence of other toxic gases, such as carbon monoxide.

1. Store in a cool, ventilated warehouse.

2. Although carbon dioxide can react violently with various metal oxides or reducing metals such as aluminum, magnesium, titanium and zirconium, it can be compatible with most substances. The mixture with sodium and potassium exploded when it was shaken.

3. Various metal dusts (such as magnesium, zirconium, titanium, aluminum, manganese): when suspended in carbon dioxide, it is easy to ignite and explode.

4. The storage area should be equipped with leakage emergency treatment equipment.