SAFETY CYLINDER HAPPY LIFE
You are here: Home » SEFIC Knowledge Base » Information and drawings » The three major uses of neon

The three major uses of neon 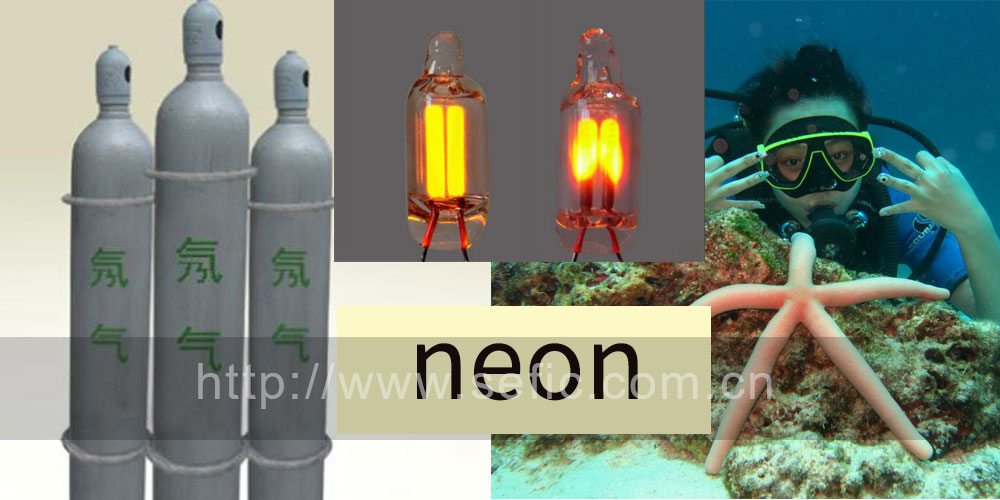 Because helium is chemically inert and has a large latent heat of vaporization (the liquid helium refrigeration energy is 2.7 times that of liquid hydrogen based on the same volume of liquid), helium is often used as a safe coolant for experiments within 25-40K. When the vapor is extracted from the upper part of the liquid helium, it is easy to turn the liquid into a solid helium because the triple point temperature of helium is only about 2.5K lower than its standard boiling point. When the helium is used as a refrigerant, the latent heat of fusion of the solid helium is utilized. It can increase the effective cooling capacity of alfalfa by 20%.

In the United States, helium is mainly used in bubble chambers, and the demand for one-time is large. In addition, liquid helium is also used in the study of free radicals. With the continuous development of science and technology, liquid helium will be paid more and more attention as a low temperature coolant of 25-40K.

In addition, since thermal noise in many electronic devices is reduced at low temperatures, many radio, infrared, and other radiation detecting instruments can use helium circulation cooling to increase their sensitivity.

(2) Electric light source and detection gas for helium use

For the low-pressure discharge tube, in the clean glass tube, pure bismuth produces orange light, and argon and argon are mixed in different proportions and filled into various filter glass tubes to make a colorful neon (word display light).

Xenon low-voltage discharge tubes are widely used as indicator lights. Due to the strong transmission of red light from the neon light, it has not been used for a long time to fill various signal devices, and it is used as a display mark for water, land and transportation sites such as ports, airports and stations.

In the tracer particle detector, helium is a commonly used fill gas for the spark chamber and the electron flow chamber. Liquid helium is also widely used in low temperature radiation detectors and other specialized instruments used in space exploration programs. Helium is mixed with argon, helium and mercury vapor to fill the phosphor tube. Helium and argon can be used to fill a thyratron radio tube.

In addition to helium, helium can also be used to prepare breathing mixtures for deep water operations.

Usually, when the diver is working in a deep water and high pressure environment, if ordinary compressed air is used for oxygen supply, not only the breathing resistance is high, but also the nitrogen in the compressed air is partially dissolved in the blood. When the water depth is below 40 m, significant anesthetic effect is produced. At about 80m, the physiological function is basically lost and the body is depleted.