Such refrigerants have long been used. Ammonia and water are still commonly used refrigerants, and they are eliminated due to high working pressure, low critical temperature and low cooling capacity, such as carbon dioxide.

This type of refrigerant has appeared in the 1930s and is gradually being used.

Many, the thermal properties have a big difference. They are all derivatives of methane and ethane. These derivatives

Substituting all or a part of the hydrogen atoms in the original compound with atoms of fluorine, chlorine and bromine.

If the number of fluorine atoms is increased, the less the toxicity of Freon, the higher the chemical stability; the fewer the number of hydrogen atoms,

The less likely it is to burn and explode; the more chlorine atoms there are, the higher the evaporation temperature.

a mixture of mutually dissolved. They are steamed under a certain pressure like a single compound.

The hair temperature is also certain.

Compared with a single refrigerant, the azeotropic solution has some obvious advantages, such as evaporation temperature. 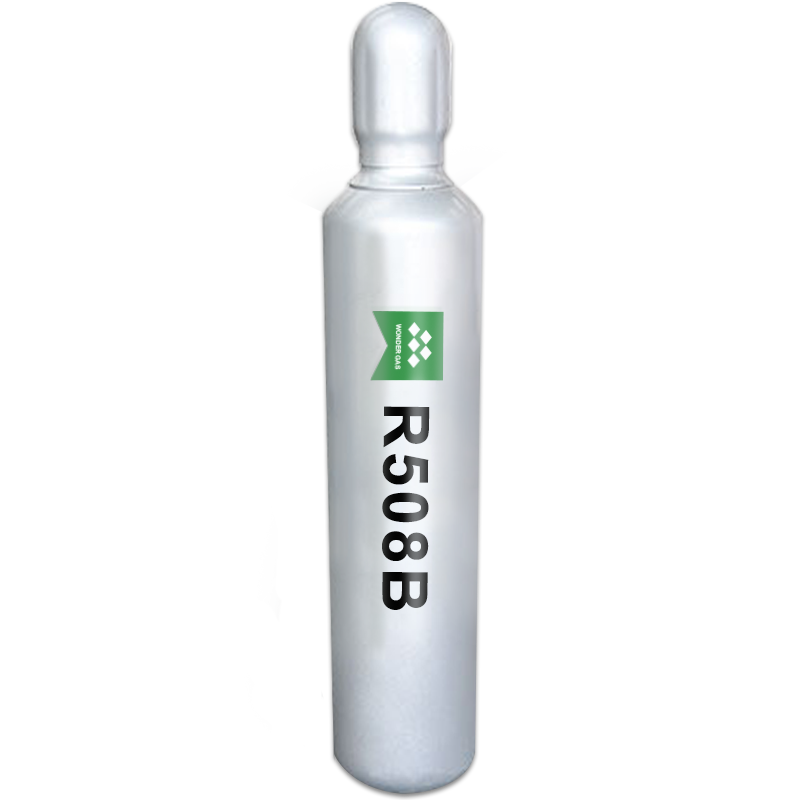 See Table 2-4. These refrigerants are mainly used in the petrochemical industry, and their advantages are easy to obtain.

Low price, low solidification temperature, etc. However, it is poor in safety, easy to burn and explode.