1. Prevent yourself from being angry. It is dangerous for some users to pour their own gas from one cylinder to another. This will not only produce static electricity, but also vaporize the pressurized liquefied petroleum gas, which will expand by 250 to 350 times faster than before. When it is mixed with air to reach the limit of 2% to 10% of the explosive concentration, it can cause an explosion if there is an open fire.

2. Prevent the disuse of the residue. In order to be able to inflate the empty tank, some users will throw out the residual liquid in the bottle, resulting in the burning of the volatile gas, which will not only pollute the air, but also cause the fire. If there is too much residual fluid in the cylinder, the gas station should be pumped.

3. Prevent high temperature baking. Liquefied petroleum gas is pressurized to change from gas to liquid, so the cylinders are saturated vapor pressure of liquid pressure is much larger than normal, and with the increase of temperature, rapid gasification liquid in the bottle, a sharp increase in pressure if above 60 ℃, the cylinders are in danger of explosion. Therefore, the liquefied petroleum gas cylinders should not be close to the heat source and are more prohibited to be roasted or heated in hot water. 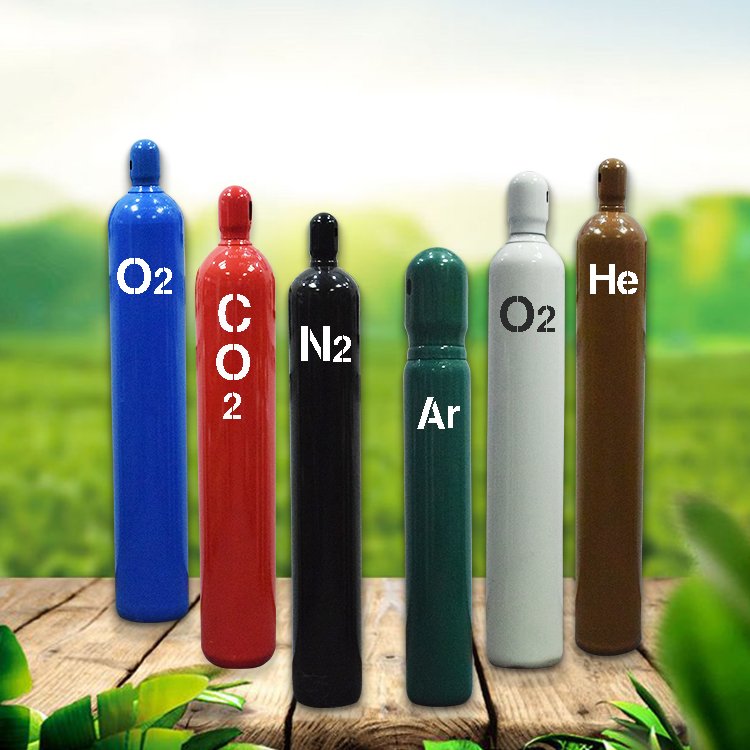 4. To prevent the self-removal of the cylinder Angle valve and other parts. In the process of using liquefied petroleum gas cylinders, if there is a fault in the corner valve and the pressure reducer, do not disassemble and repair privately, and send it to the relevant unit for repair.

5. Prevent open fire test leakage. When the user smells of liquefaction in the home, if the switch valve is not tightened, then it must be a problem in one part of the cylinder or pipe. The correct method is daub with soapy liquid to inspect, after besmear the place that bubble after besmear is the place of air leakage, should send the concerned unit to repair in time. In the meantime, should open door window, make indoor ventilated.

6. Prevent fall, knock, knock. In the process of filling, transporting and using liquefied petroleum gas cylinders, light and lightly placed, don't knock valve and so on. Places must be kept away from combustible materials, and do not store in public places or places with important equipment or facilities.

7. Prevent the use of "diseases". In the use of liquefied gas cylinders, if the pressure cap of the Angle valve is found to be loose, the thread is turned off and the handwheel is turned off, the use should be stopped immediately and repaired in time.

8. Prevent reverse. When the cylinder is normally placed, the oil in the lower part of the bottle is liquid, and the upper part of the bottle is in the gaseous state, so the first thing that comes out when the corner valve is used is the gas. The lower part of the liquid is gradually gasifying, keeping the gas in the upper part of the bottle in equilibrium. If the cylinder is inverted, when the Angle valve is opened, it is usually liquid. If a liquid flows through the place such as Angle valves, pressure reducer, due to the rapid gasification and make the volume bigger, thus greatly exceed the kitchen a great fire load, easy to leap into the ignition fuel nearby, even because of gas combustion and explosion.