SAFETY CYLINDER HAPPY LIFE
You are here: Home » SEFIC Knowledge Base » Information and drawings » Five ways to quickly solve the poor sealing performance of the valve 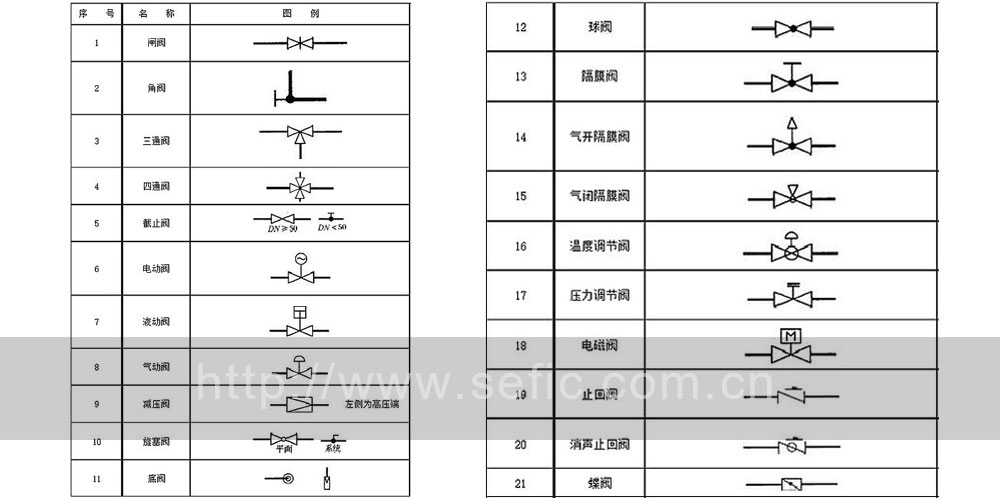 Generally, the single-sealed valve with dg≥20 is the former case, usually the flow-open type. If the sealing effect is not satisfactory, the flow-closing type will be changed to double, especially the two-type cut-off adjustment. Valves should generally be used in flow-closed type. 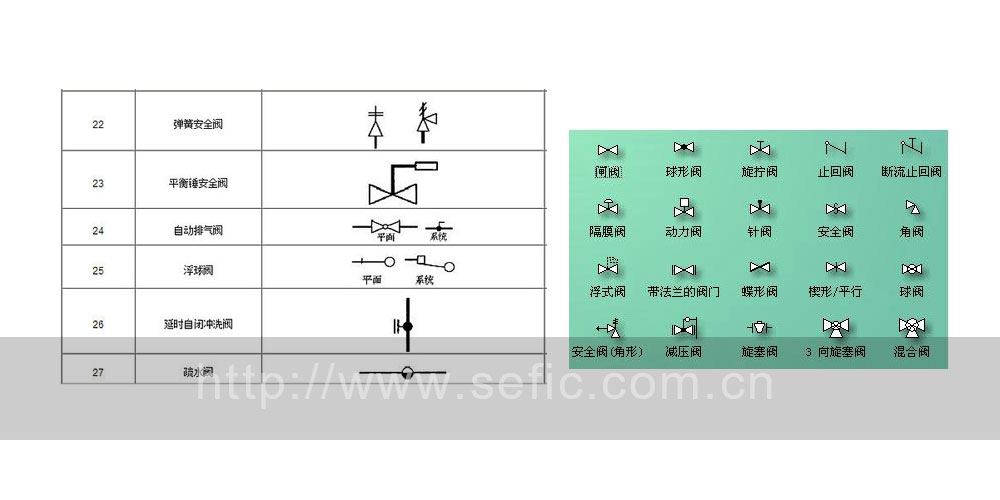 (3) Improve the sealing force method of the actuator

(5) Switch to a valve with good sealing performance

If it is unavoidable, consider using a valve with better sealing performance. If you change the ordinary butterfly valve to an elliptical butterfly valve, you can also use a cut-off butterfly valve, an eccentric rotary valve, a ball valve and a specially designed shut-off valve.