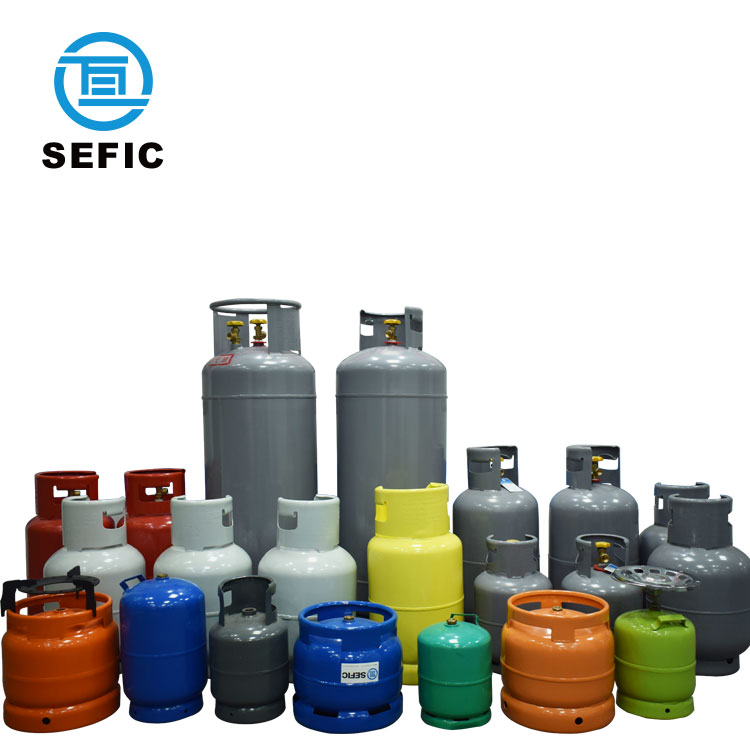 In fact, they have obvious differences. The main components of LPG are propane and butane with a small amount of olefins. LPG is stored in a tank in a liquid state under appropriate pressure and is often used as a cooking fuel, which is the liquefied gas we use frequently. In foreign countries, LPG has been used as a fuel for light vehicles for many years. In Hong Kong, there are already LPG taxis.

LPG is one of the petroleum products. It is a colorless and volatile gas produced from oil and gas field mining, refinery and ethylene plants. It is mainly used in industries such as automobile, city gas, non-ferrous metal smelting and metal cutting.

LPG is the most mature fuel used in China's automotive alternative energy technology. It is expected that most of the LPG in China's urban civil gas will be replaced by natural gas in the future. As a by-product of petroleum refining, LPG production will increase with the increase of total refining capacity. . By then, LPG will have excess capacity, and the price will naturally not rise like gasoline and diesel. It is not only economically effective, but also can reduce greenhouse gas emissions. Therefore, the prospect of LPG as a fuel for automobiles is worthy.

The primary source of commercial LPG is the processing and refining of natural gas and petroleum, which typically contains excess propane and butane fractions. In case the two substances condense in the high pressure exhaust pipe, they must be removed. In the oil refining process. LPG is collected by titration from a lighter weight mixture of crude oil dissolved. It can also be produced by molecular fission of a significant hydrocarbon. Therefore, LPG is considered to be an affiliate product. Its exact composition and characteristics usually vary from source to source.

The unit weight of LPG is 8% higher than the energy that gasoline can provide. (LHV = 19,757 BTU/lbm) In theory, vehicles equipped with LPG produce higher efficiency than gasoline-powered vehicles. This type of car can achieve lower fuel consumption while increasing mileage. However, this is only for engines designed and modified specifically for LPG. If you change a gasoline engine to an LPG-driven model, you will not get this added efficiency. Because LPG is much less dense than gasoline, the demand for oxygen is high, and this lower density fuel replaces the incoming air. Therefore, the amount of air entering the cylinder is reduced, which reduces the efficiency per unit volume. Compared to the power generated by the original gasoline engine. The power will be reduced.