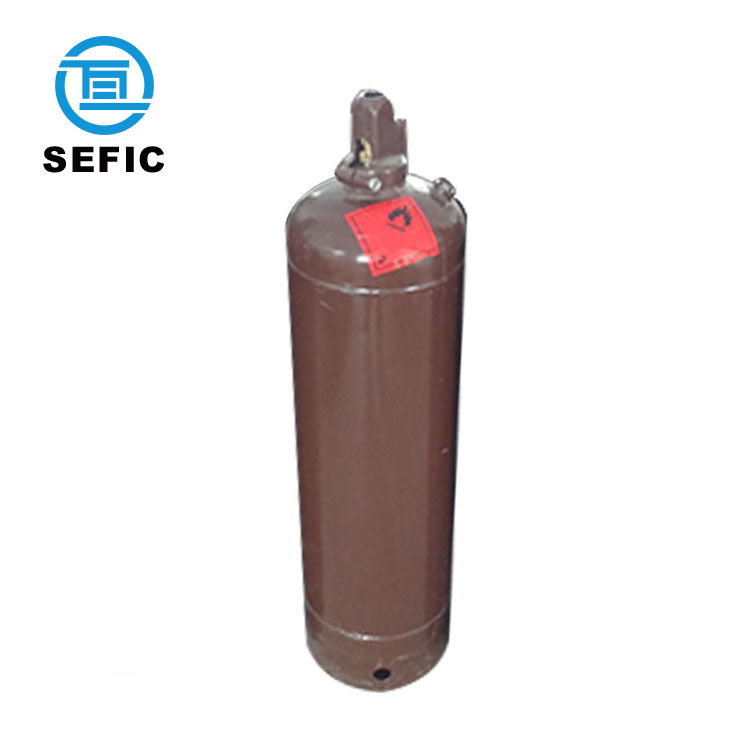 Acetylene can be used to illuminate, weld and cut metal (oxygen flame), and is also a basic raw material for producing acetaldehyde, acetic acid, benzene, synthetic rubber, synthetic fibers and the like.

When acetylene is burned, it can generate high temperature. The temperature of oxyacetylene flame can reach about 3200 °C, which is used for cutting and welding metal. Supplying an appropriate amount of air, it can be completely burned to emit bright white light, and can be used as an illumination source in places where the electric lamp is not popular or has no power. Acetylene is chemically active and can react with many reagents. Before the 1960s, acetylene was the most important raw material for organic synthesis and is still one of the important raw materials. If it is added with hydrogen chloride, hydrocyanic acid or acetic acid, a raw material for producing a high polymer can be produced.

Under different conditions, acetylene can undergo different polymerization to form vinyl acetylene or divinyl acetylene. The former can be added with hydrogen chloride to obtain 2-chloro-1,3-butadiene, a raw material for chloroprene rubber. At a high temperature of 400-500 ° C, acetylene can undergo cyclic tri-polymerization to form benzene. With nickel cyanide Ni (CN) 2 as a catalyst, cyclooctatetraene can be formed at 50 ° C and 1.2 to 2 MPa.

Welcome everyone to consult our products